There's something you need to know about your fan bearings 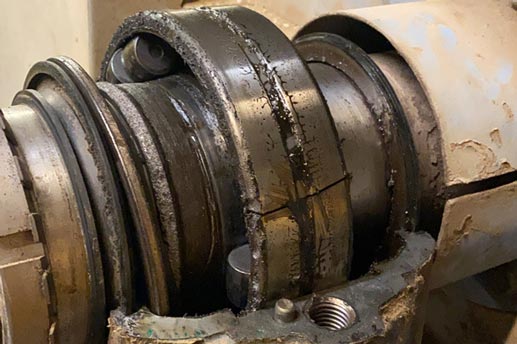 Industrial fans can be found in a wide variety of applications, across almost every industry. They are used for air circulation, ventilation and fume extraction as well as for ensuring that the most critical machinery remains cool.

The last thing that you need is for your industrial fan to break down when you need it the most. But there’s something you need to know about your fan bearings that could be the difference between optimal uptime and repeated fan breakdown.

How much do you know about your fan bearings?

But do you know which of your fan bearings should be locked? And does it really matter anyway?

Is your fan suffering from repeated bearing failure?

If your fan is suffering from repeated bearing failure, there’s a good chance you might not have got your bearing arrangement quite right.

The choice of which bearing should be locked is an important one. Get it wrong and you’ll suffer from repeated bearing failures which are costly to your business and cause unnecessary downtime. Who’s got time for that?

Get your bearing arrangement right and you’ll notice an increase in your productivity thanks to reduced downtime.

Why do fan bearings fail?

Spherical roller bearings require a radial load which is significantly higher than the axial load. If the axial load is higher, one row of rolling elements will lose contact with the raceway, causing them to rattle around and damage the cage.

When the bearing cage fails, the rolling elements skew, resulting in catastrophic bearing failure and worst of all, downtime.

Fans typically have high axial loads due to the suction which is created in the axial direction as the air is drawn into the centre of the impellor.

But which bearing should be locked in your fan drive?

There isn’t one simple answer as to which bearing should be locked, as it depends on how your fan is driven. Some fans are driven using belts and pulleys whilst others are directly driven, connecting to the electric motor via a coupling.

But why is there a difference between belt-driven and direct coupled fans?

If you lock the non-drive end bearing, or the bearing located closest to the impellor, the rolling elements have the best chance of maintaining contact with the raceways, giving the bearing the highest possible opportunity for achieving its maximum service life.

If you locked the drive end bearing, you’re likely to experience rapid and repeated bearing failure.

In a fan which is driven using belts, the radial load is typically higher in the drive end bearing due to the belts. For this reason, your bearing will have the best chance of achieving a long service life if the belt which is located closest to the belt drive is locked.

If your belt driven fan is located between two bearings, you’ll still need to lock the drive end bearing, as this is where the highest radial load will be. Axial loads are minimised in this type of arrangement but the decision of which bearing to lock is still critical for minimising the chance of bearing failure.

However, it’s always advisable to undertake an analysis of the loads within your fan drive before taking a decision as to which bearing to lock.

We understand how confusing it can be when you’re trying to work out your bearing arrangements on your critical machinery. Uptime and productivity are key to your business, so you don’t want to risk getting it wrong.

At ACORN, we are there for you every step of the way. We know how important your machinery is to your business, so we have experts on hand who can guide you through bearing selection, give you advice on which of your bearings should be locked and assist you with troubleshooting when things go wrong.

If you need help with your fan bearings, contact your local knowledgeable sales team today. 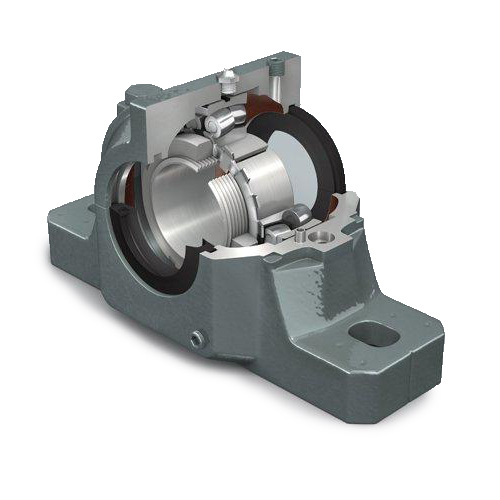