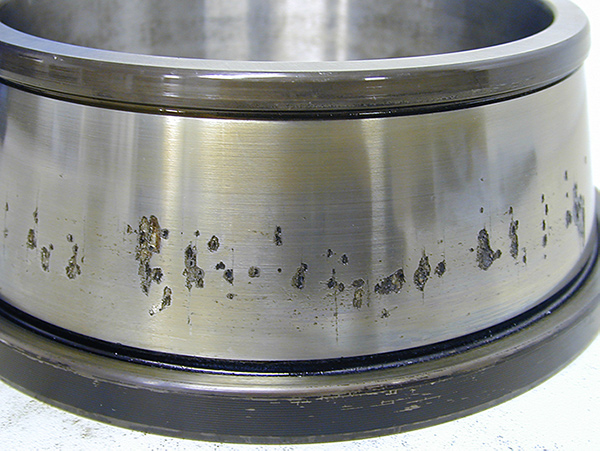 The impact of bearing failure can range from mildly inconvenient to completely catastrophic, causing irreparable damage to surrounding machinery. No business wants to foot the costs of failure if it can be avoided. That’s why it’s important to be able to recognise the warning signs of bearing failure so that you can quickly identify it and schedule in repairs before the failure occurs.

Discover how to get started with predictive maintenance

Here are the five warning signs that you should look out for which indicate that it may be time to replace your bearings before failure occurs.

With 36% of bearing failures attributed to issues with lubrication, it’s well known that using the wrong type or quantity of lubricant can lead to bearing failure. Contamination can also occur during relubrication when foreign particles become stuck to the end of the grease gun, entering the bearing.

Adding grease to a bearing which is suffering from issues due to lubrication problems may seem like a good fix. In fact, it’s only masking the issue. You’ll need to determine the severity of the problem using data such as temperature and vibration and replace the bearing before it leads to catastrophic failure.

A further 14% of bearing failures are caused by contamination. It could be that high-pressured washdowns have emulsified the grease, rendering it ineffective. This leads to metal-to-metal contact within the bearing, generating heat and friction.

If you are aware that contamination has occurred within your bearing, it’s wise to replace the bearing as soon as possible. The chances are, failure has already occurred and it’s only a matter of time before this leads to further issues within your machinery.

If you notice your bearing suddenly vibrating during operation, it’s time to replace it. If not, you could find that catastrophic failure is not far away, causing you excessive downtime and high costs.

If your bearing is suddenly noisy during operation, you’re looking at a bearing failure. This excess noise is created when the raceways of the bearing have become damaged, causing the rolling elements to bounce or rattle during rotation.

If you notice your bearing making excessive noise while it’s running, you’ll need to replace it as soon as possible. The failure has already occurred within the bearing and machine breakdown could happen at any moment.

When the rolling elements of a bearing run on damaged on un-lubricated raceways, this will result in excessive friction. This friction generates energy which causes the temperature of the bearing to elevate. The more significant the damage, the higher the temperature will become due to the levels of friction present.

Regularly checking the temperature of your bearings can alert you to a bearing failure which needs to be dealt with as soon as possible.

It’s important not to just replace a bearing but to look for the root cause of the failure. Performing effective root cause analysis can allow you to put mitigating measures in place to avoid future bearings meeting the same fate, further downtime and additional costs to your business.

Condition monitoring systems are a great way to continuously monitor the health of your machinery during operation, alerting you to potential issues. This can give you time to remedy the problem, preventing failure from occurring. 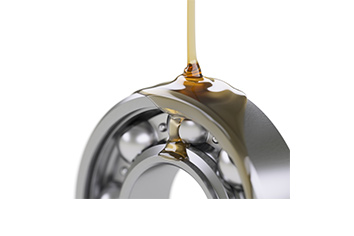 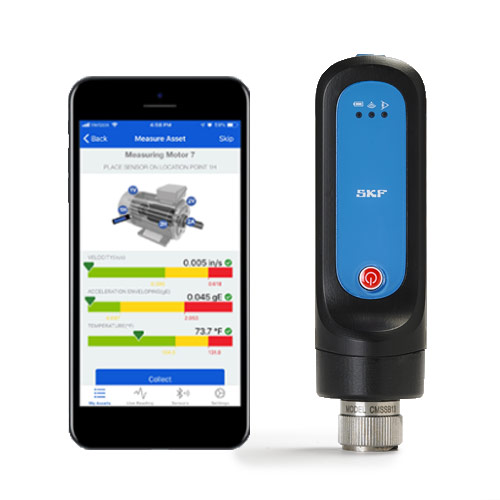