Homepage > Insight > How can root cause failure analysis save money for your business?

How can root cause failure analysis save money for your business? 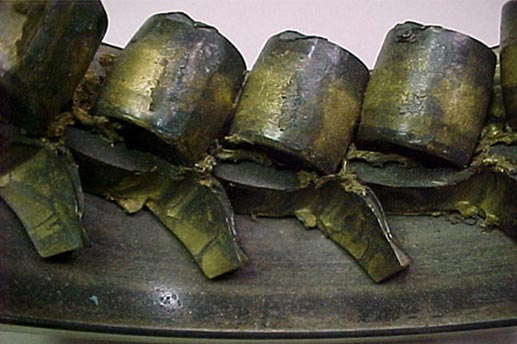 Picture the scene: a bearing fails on your most critical piece of machinery, causing catastrophic machine failure and hours of expensive downtime. Your biggest priority is getting the bearing replaced and the machine back up and running as quickly as possible, before the impact to the business increases even more.

At this moment in time, taking the time to perform root cause failure analysis is probably right at the bottom of your priorities list. But what if we told you that you don’t have to waste any time in getting your machinery back up and running, and it could save your business thousands of pounds in the future?

There are many possible reasons why your bearing has failed, but the only true way of finding out the cause is by performing root cause analysis. All too often, there’s a rush to repair the application in order to reduce downtime, but you never get the chance to reflect on what caused it.

This causes many businesses to be trapped in a cycle of poor service life for components, causing regular failures, frequent replacements and unnecessary downtime. This poor service life comes to be the norm, and the failures and downtime are expected. It doesn’t have to be that way.

When a bearing failure occurs, set aside the failed bearing. Don’t clean the bearing, and help to protect it from contamination by placing it into a clean container - a polythene bag for instance. Treating the failure like a crime scene helps to ensure that the condition of the evidence (the bearing) is not compromised. The condition of the bearing can then be examined at a later date to identify the root cause of the failure.

When the machinery is back up and running and your business is back to full productivity, you can sit down and examine the bearing, in attempt to ascertain the cause of the failure. SKF’s guide to bearing damage and failure analysis provides an in-depth guide to the types of failure that can occur and how to best identify them.

Once the root cause has been identified, measures can be put in place at the next point of maintenance to prevent the same type of failure from reoccurring, extending bearing life and reducing both downtime and costs to the business. 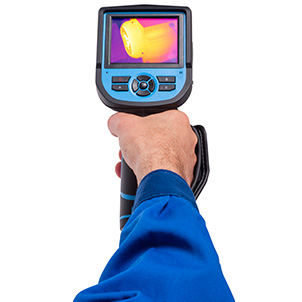