Homepage > Insight > What is the difference between a v-belt and a wedge belt?

What is the difference between a v-belt and a wedge belt? 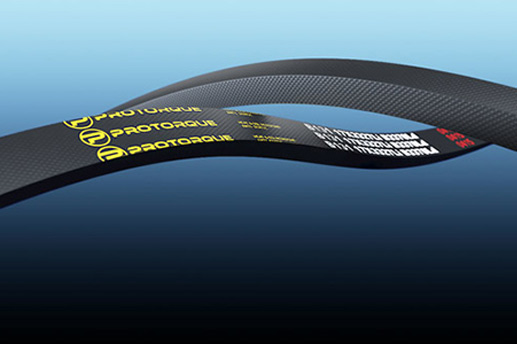 At first glance, V belts and wedge belts might look quite similar. However, take a closer look and you’ll begin to see the differences. These variances may seem subtle but the importance of choosing the right belt for your machinery can’t be underestimated.

So, what is the difference between a V belt and a wedge belt? 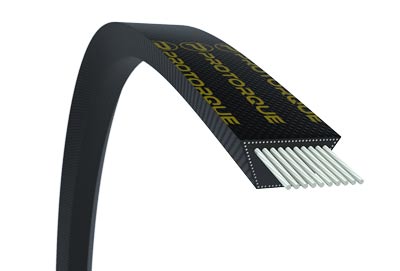 What is a V belt?

Pioneered by John Gates of the Gates Rubber Company in 1917, V belts have been in existence for over a century. You’ll find them in every industry and in every country across the globe.

V belts are well-known for delivering a cost-effective method of power transmission. These belts feature quiet operation, low maintenance requirements and high levels of efficiency, making them one of the most popular belts on the market.

As its name suggests, a V belt fits into a V-shaped pulley. The sides of the v-belt are tapered, fitting into the pulley perfectly to minimise slippage. There are many types of v belt available including wrapped, raw edge cogged and banded v belts.

Where are V belts used?

Thanks to their low cost and ease of installation, V belts can be found in a vast range of applications across every industry.

V belts are mainly used in industrial drives which require low noise operation. As V belts allow a small amount of slippage, they are ideal for use in applications which are subject to shock loads, where slippage may prevent the belt from breaking.

What is a wedge belt? 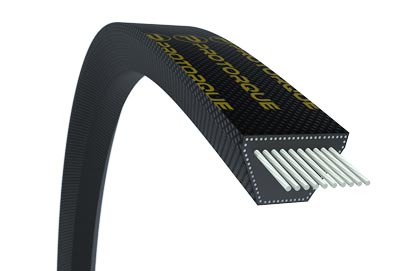 With a wedge-shaped profile, wedge belts were created as a result of the demand for high power transmission with reduced space requirements.

The wedge shape of these belts delivers a higher level of support than classical V belts. This means that fewer belts are required to transmit the load, so that the drive weight and size can be reduced.

Where are wedge belts used?

Wedge belts are typically found in industrial applications which are subject to heavier loads thanks to their ability to transmit high levels of power. However, they also perform well in lighter applications.

The biggest advantage of wedge belts is the space saving that they can achieve. Their load carrying capacity is extremely high when compared to their small profile. This makes wedge belts a popular choice in a wide range of industrial applications.

Wedge belts take the lead when it comes to load carrying capacity, thanks to their ability to transmit more power than a V-belt of the same top width. This makes wedge belts more suited to industrial applications with higher load carrying requirements, or where drive space is limited.

V-belts are usually the belt of choice in applications where load requirements are light or where there is the drive space for multiple belts to be used. This is due to their low cost and high levels of efficiency.

How do you decide which belt to choose?

The decision between a V belt and a wedge belt for your industrial application can be difficult, and it isn’t always straight forward. You’ll need to weigh up the level of load carrying capacity that you require and the amount of drive space available.

If you need help deciding on the right drive belt for your application, our power transmission experts are on hand to help. Contact us today for no-obligation application advice and support. 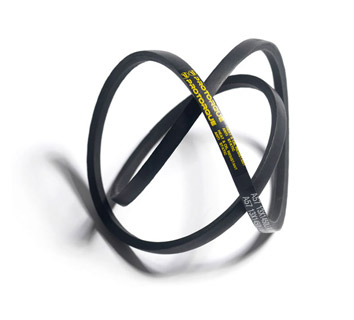 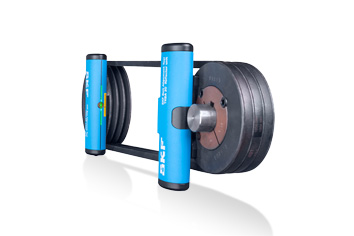 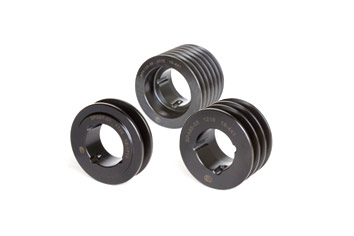 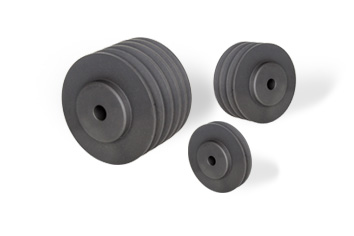